Oakland’s Arnav Gupta felt safe in his private school’s community–that is, until he anonymously received a flood of hate. Now, he is forced to question all of his former relationships with his classmates. “Once my classmates had the opportunity to speak anonymously, it was like an entirely new side of them came out, one of fervent hatred and unashamed criticism.” Read more at Youth Radio. 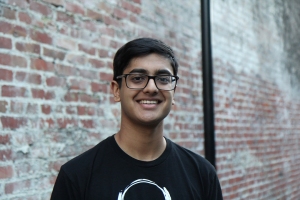